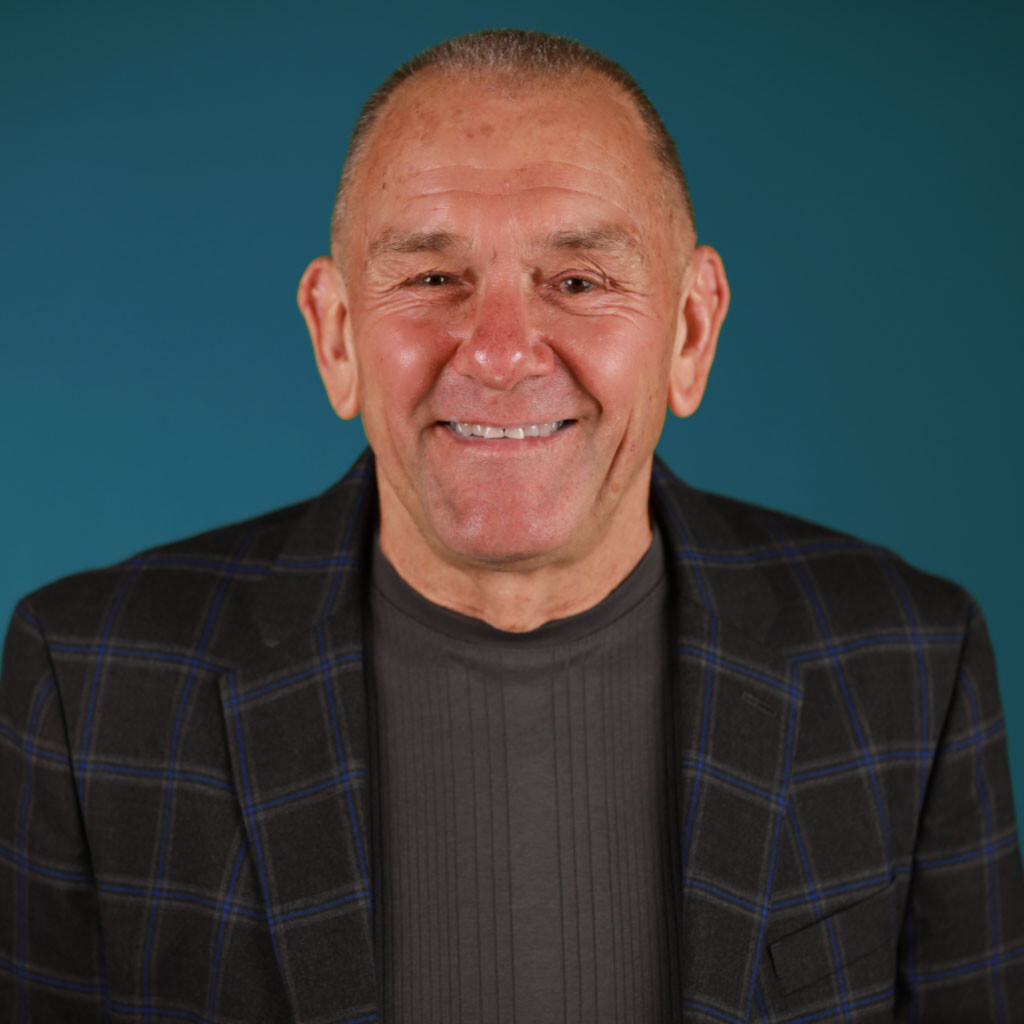 Pastor Paul gave his life to the Lord in 1980 after spending years on the road playing rock and roll music. In May of that year, he recognized that Pastor Randy Morrison was his pastor and he committed himself to the ministry of helps. Paul started his years of service behind the drums for 12 years. He also spent 8 years visiting residents of nursing homes. Paul headed up a Bible study on a college campus for 2 years and taught various Bible studies at church. In 1992, Paul was ordained as a minister of the gospel and in May of 1994, he was invited into full time ministry at Speak the Word Church International.

Paul is now helping Pastor Randy with pastoral care. As an associate pastor, he does general counseling, premarital and marital counseling. He officiates weddings, funerals and preaches in the sanctuary on occasion. Paul’s great desire is to help the body of Christ to grow into maturity to become pillars in the church.

Paul married his wife Donna in 1980 and they have 3 children—Jed, Hannah, and Allie.

return to Our Team